Every year we invite one or two photographers to create a project based on Guernsey. Previous artists included Jason Wilde (UK), Klavdij Sluban (Slovenia), Martin Parr (UK) and Michelle Sank (South Africa). Take a look at the projects. 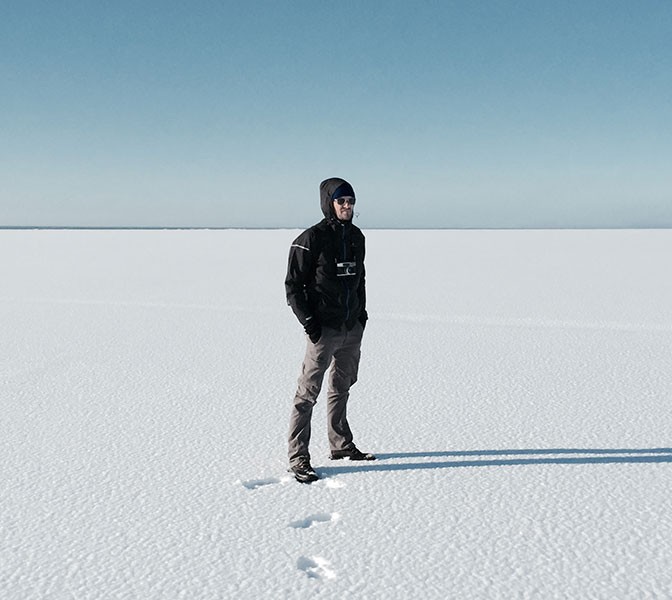 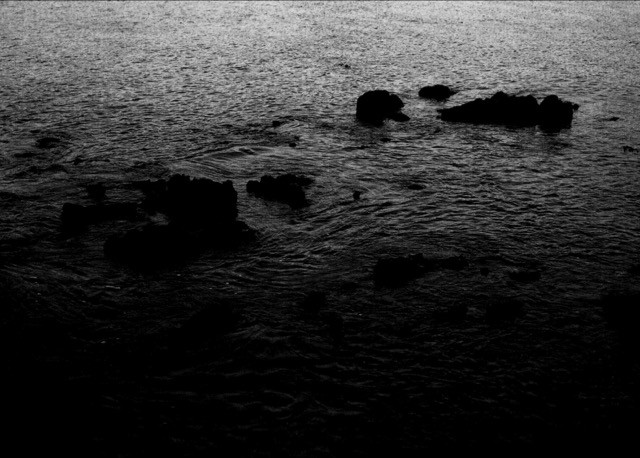 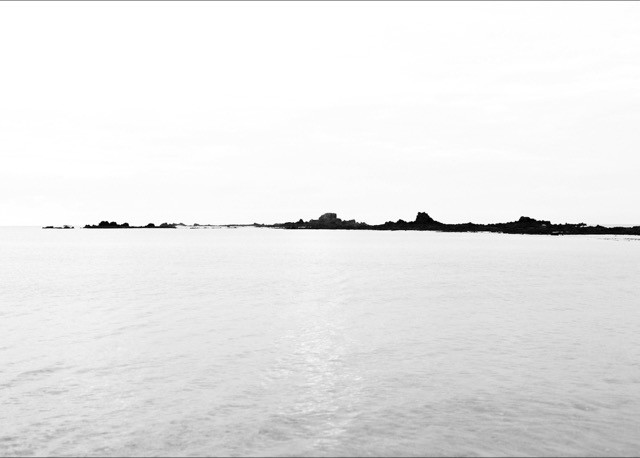 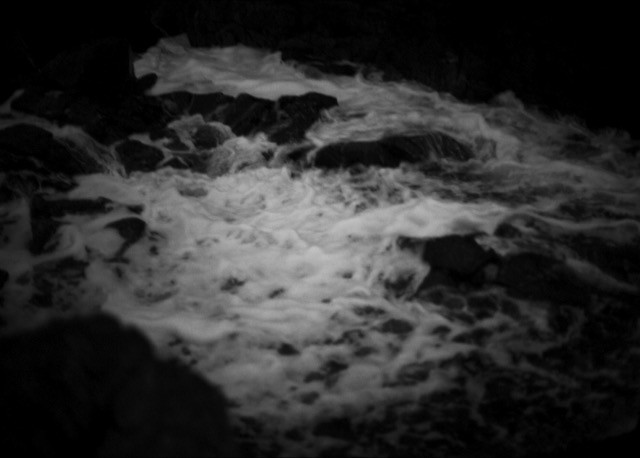 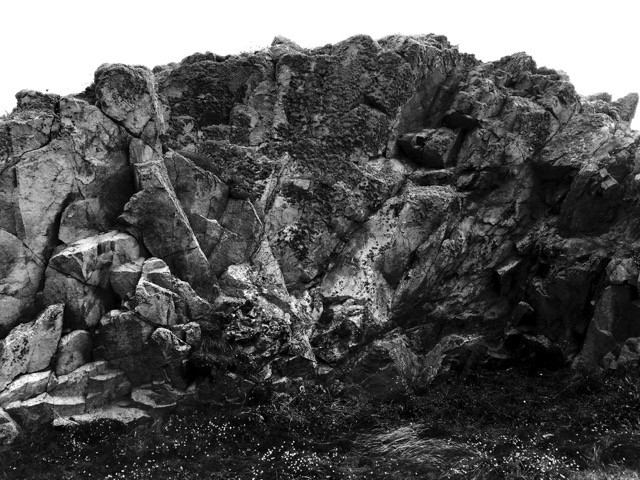 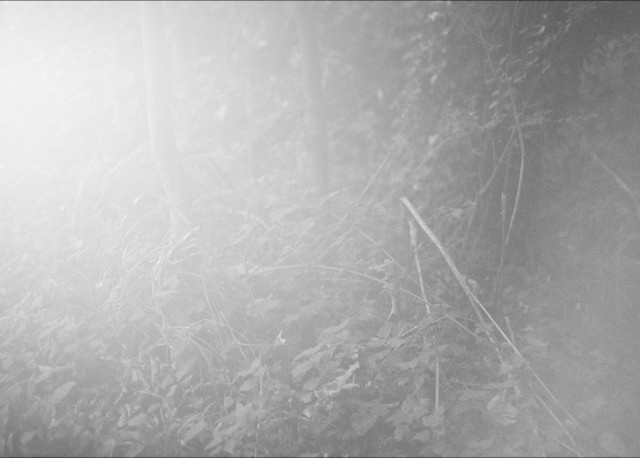 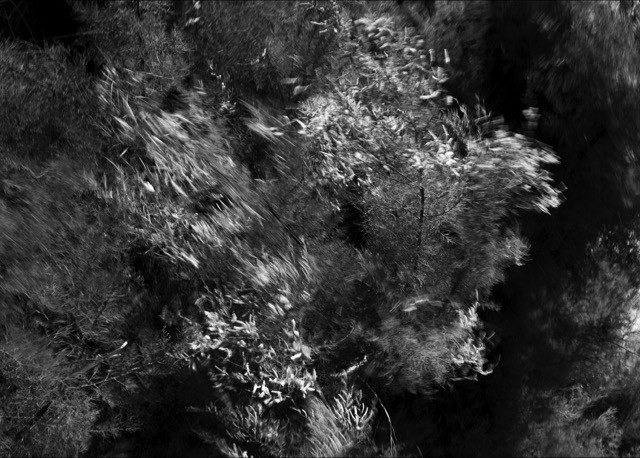 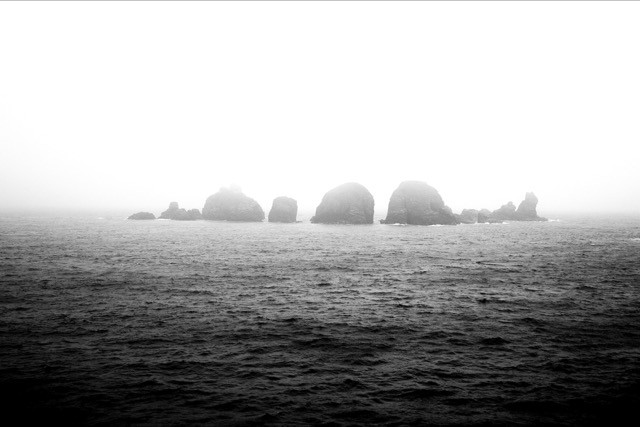 We are proud to announce a new Artist in Residence for 2016 French photographer Gregoire Eloy. This residency is a collaboration between Gatehouse Gallery and Guernsey Photography Festival 2016 which begins on September 8th and is part funded by Guernsey Arts Commission.

Gregoire has worked on projects in the Soviet Union and Eastern Europe and his work on the displaced populations of South Caucasus and Eastern Turkey, ‘Les Oublies du Pipeline’, was released as a book. In 2010 and 2011 he also collaborated with F93 cultural Center in Saint-Denis, on science-related projects. His work on astrophysics led to a book ‘A Black Matter’. He is a new member of Tendance Floue.  During his residency Gregoire will be documenting and responding to the coastline of Guernsey. He will also be working with 6th form art and photography students from the Grammar School, Further Education College, Ladies’ College and Elizabeth College to produce a collaborative, limited-edition, printed book which will be exhibited in the gallery in early 2017.  As well as creating a new body of work that celebrates our island’s natural beauty and diverse landscape, this project will engage with and inspire our young artists and photographers who will have the opportunity to learn new techniques and processes. 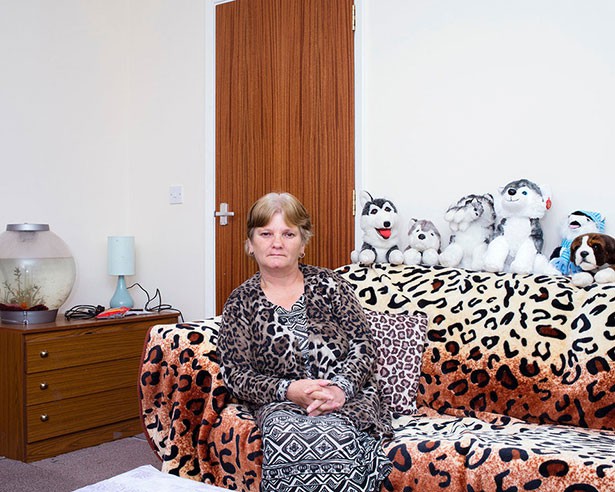 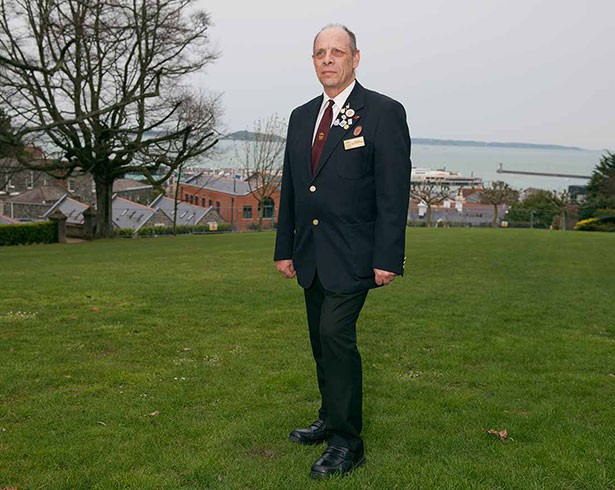 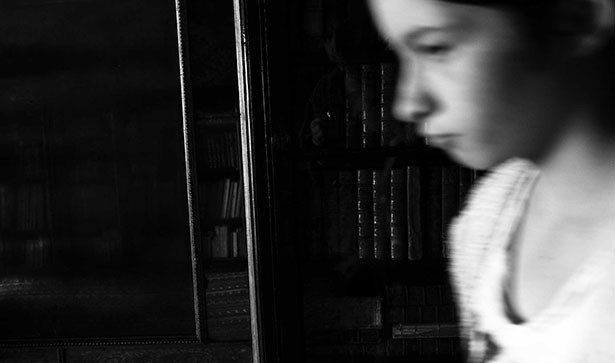 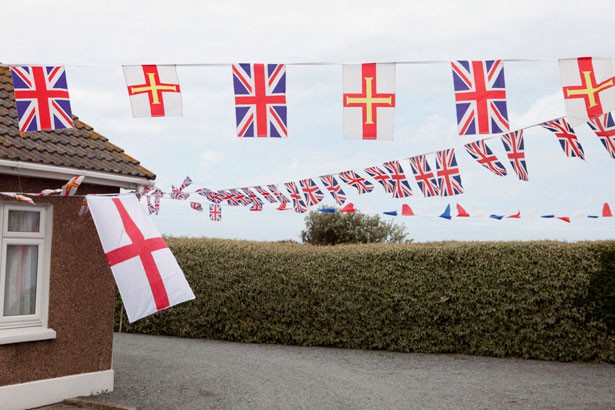