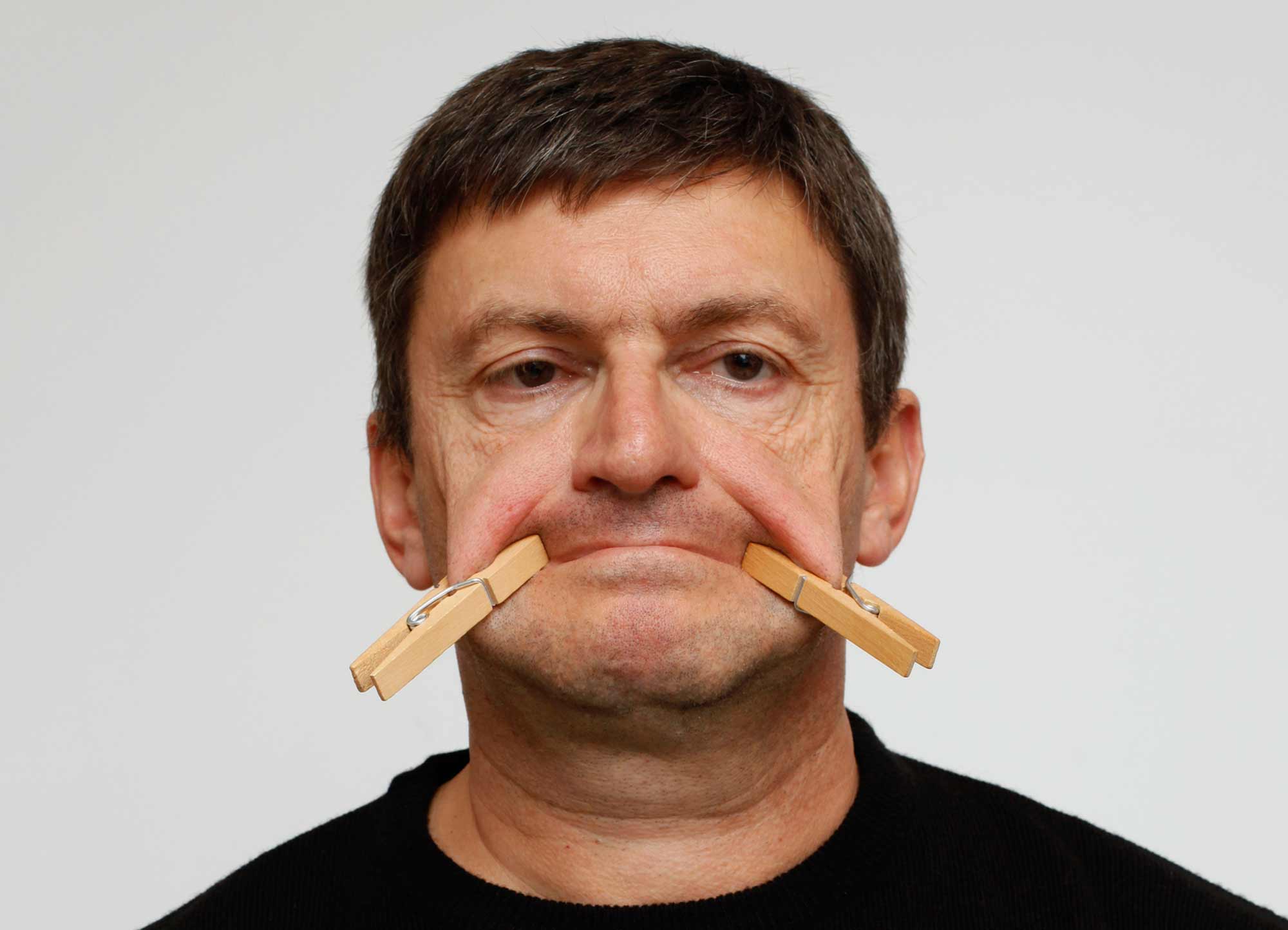 "I like faces, making faces. It's a childish activity that is permitted under certain circumstances but generally considered reprehensible by reasonable adults.”

Textile worker then militant unionist for more than 20 years, Bernard Demenge reconverted into the artistic milieu. After obtaining a degree from Metz Art School, he is now a Creative Arts teacher in a technical high school. His work has been exhibited in the FNAC galleries of Paris-Montparnasse, Rheims, Nîmes, and in the galleries La Filature in Mulhouse and Atelier de Visu in Marseille. He was nominated at Voies Off, Arles in 2000, special mention Bourse du Talent-portrait, and winner of the SFR “Paris-Photo” Lumière de la Ville in 2008. His images have been published in numerous journals and magazines, including Le Monde magazine, Liberation, Art Actuel, Shot, AZart, and Photo Nouvelle. fautbienessayerleblog.blogspot.fr 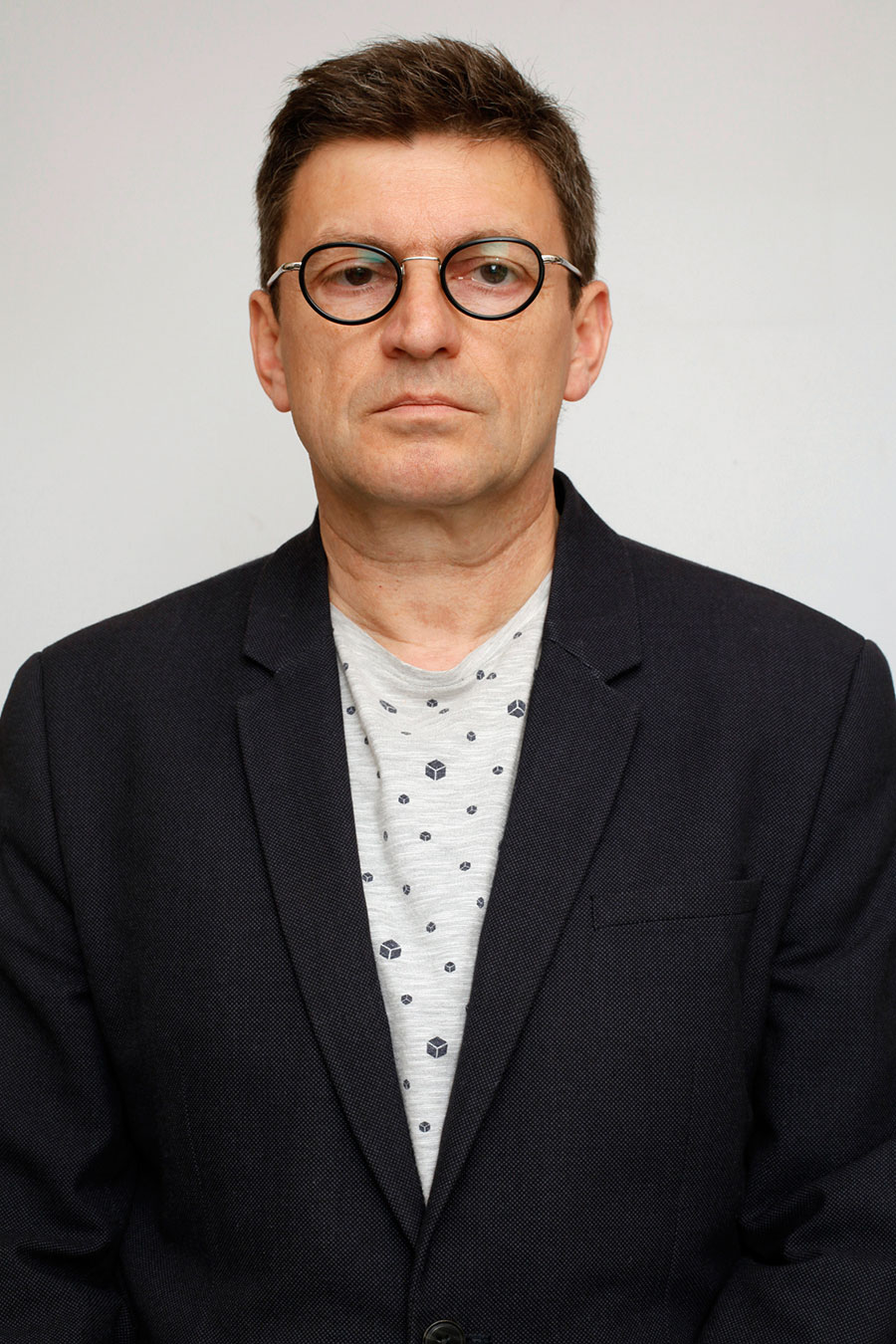