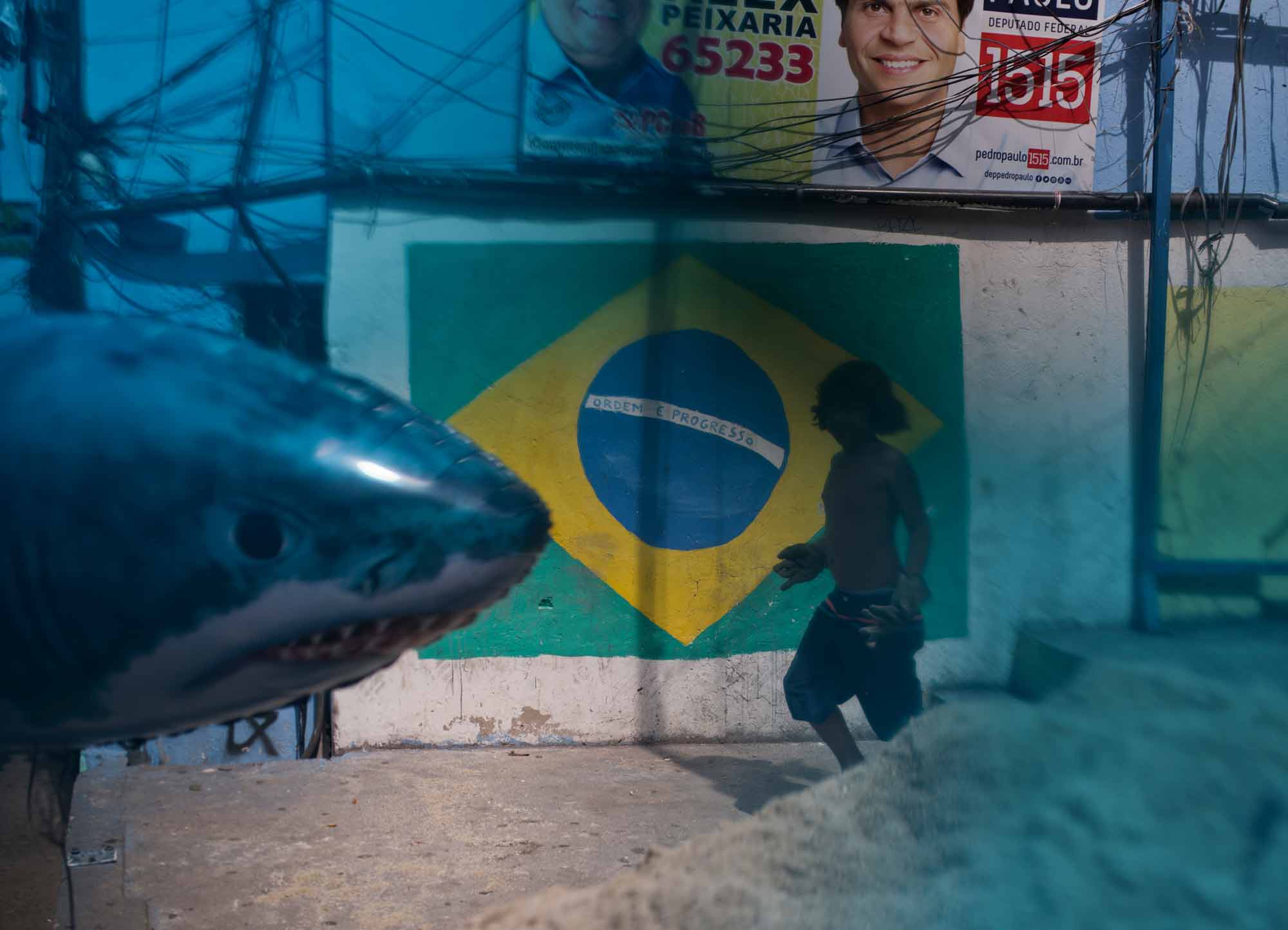 Cristina de Middel's Sharkification imagines the favelas of Brazil as a coral reef where the battle between the police and drug gangs can be seen as sharks in pursuit of small fish.

Cristina de Middel (born 1975 in Alicante, Spain) is a documentary photographer and artist living and working in Mexico. De Middel self-published The Afronauts in 2012, a photobook about the short-lived Zambian space program in Southern Africa. The book quickly sold out and the work was met with critical acclaim. She was nominated for the 2013 Deutsche Börse Photography Prize for The Afronauts. In 2013 De Middel received the Infinity Award from the International Center of Photography. www.lademiddel.com 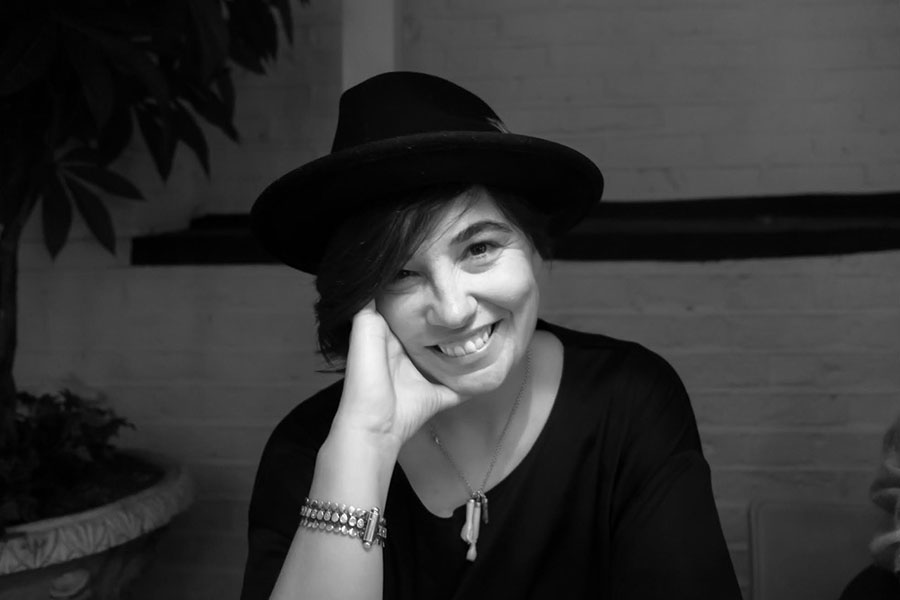 In collaboration with Greenhouse Gallery.