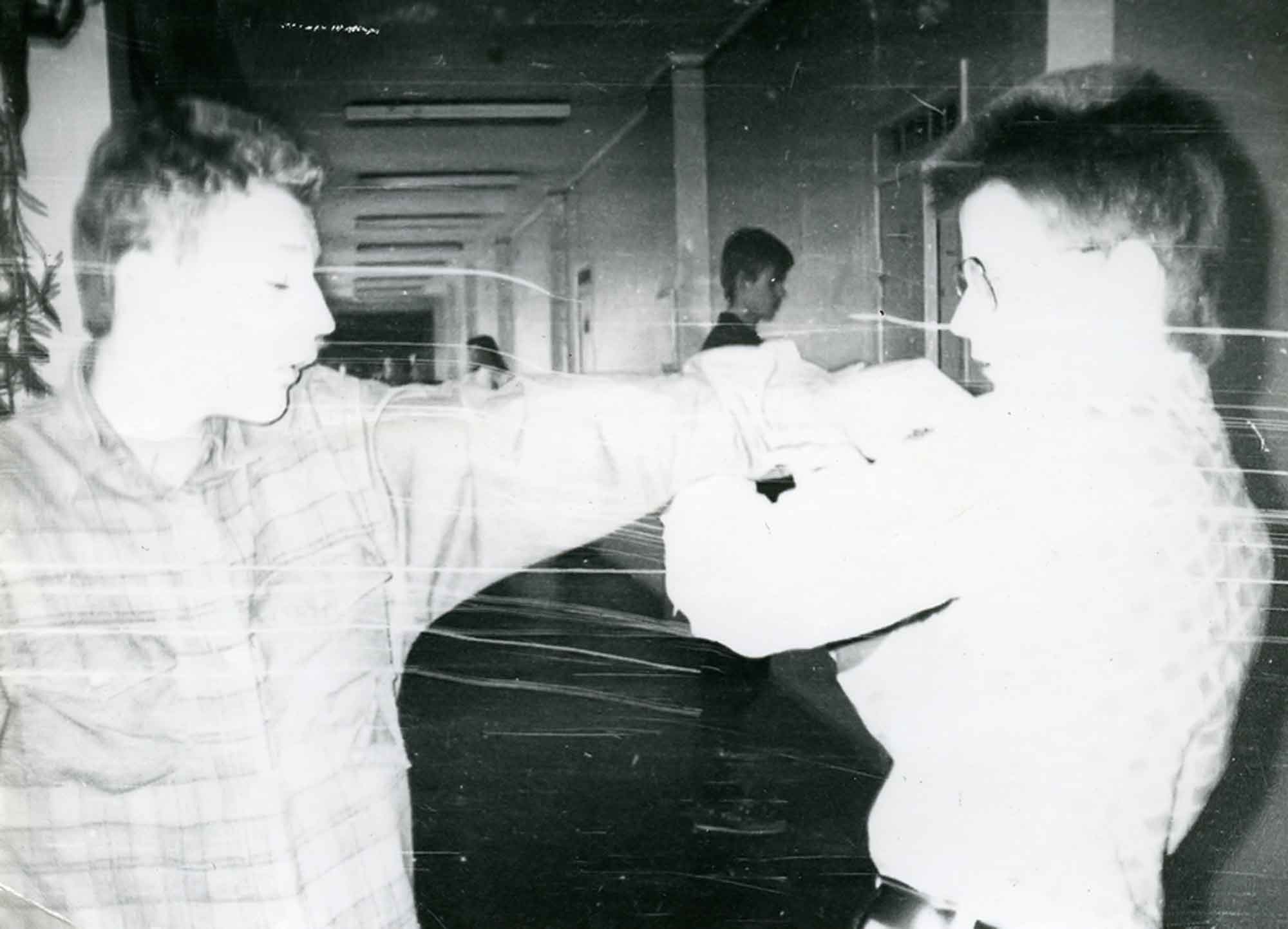 An eccentric scrapbook documenting Ivars Grāvlejs’ schooldays in Latvia during the 1990s. Aged 11, Grāvlejs acquired a camera, soon deployed in unrestrained rebellion against authority – the small state of the school. Grāvlejs writes: “I often felt nauseous before going to school because of the humiliation that I faced from my teachers. The only way to survive school was to do something creative – to take pictures and make movies.”

Ivars Grāvlejs (b. 1979) holds a Master’s degree from FAMU in Prague. He is a photographer, photography tutor, participant of numerous exhibitions and curator. He works with photography and film, using materials initially not intended to become works of art. In the past decade he has had more than 39 solo shows and participated in 47 group shows. He recently participated in "Performing for the Camera" at Tate Modern. www.ivarsgravlejs.com 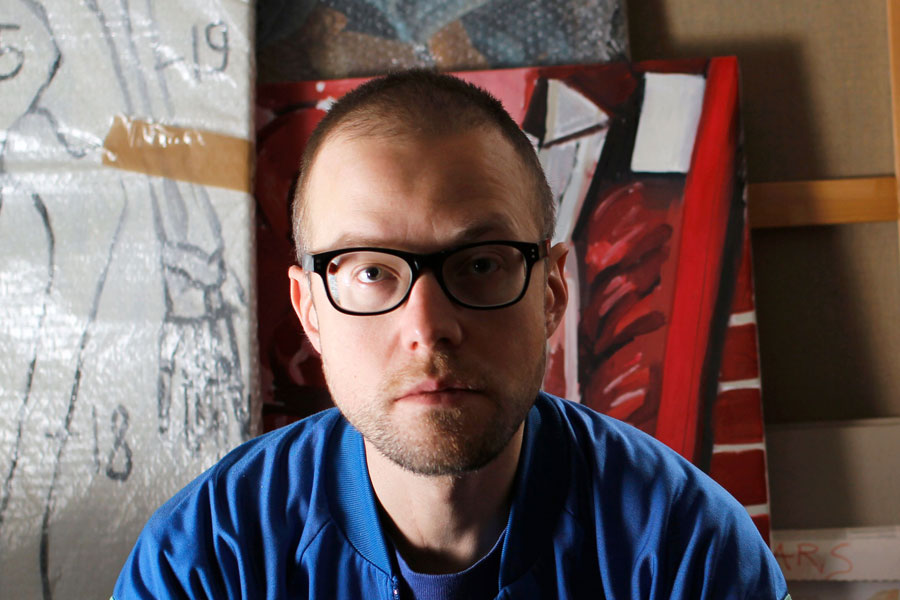