Bolan Market in Lashkar Gah, Helmond Province, Afghanistan, is described as a success story by ISAF forces. Previously part of Taliban ran territory, the area including Bolan Market began to flourish once again following its occupation by ISAF (International Security Assistance Force) forces. Nevertheless, Neville's silent, slow motion film depicts a much more complex relationship between the local population and British armed forces. This film is only made possible through the deployment of an armoured vehicle and its crew: the footage is mediated through an apparatus of war and an occupying force, forming a disturbing meditation upon the relationship between subject and viewer.

Mark Neville works at the intersection of art and documentary, investigating the social function of photography. His work has consistently looked to subvert the traditional role of social documentary practice, seeking to find new ways to empower the position of its subject over that of the author. He was nominated in 2015 for The Infinity Award for Fine Art, in 2013 by The New York Times for The Pulitzer Prize and in 2012 he was the Recipient of The Wellcome Trust Large Arts Award. www.markneville.com 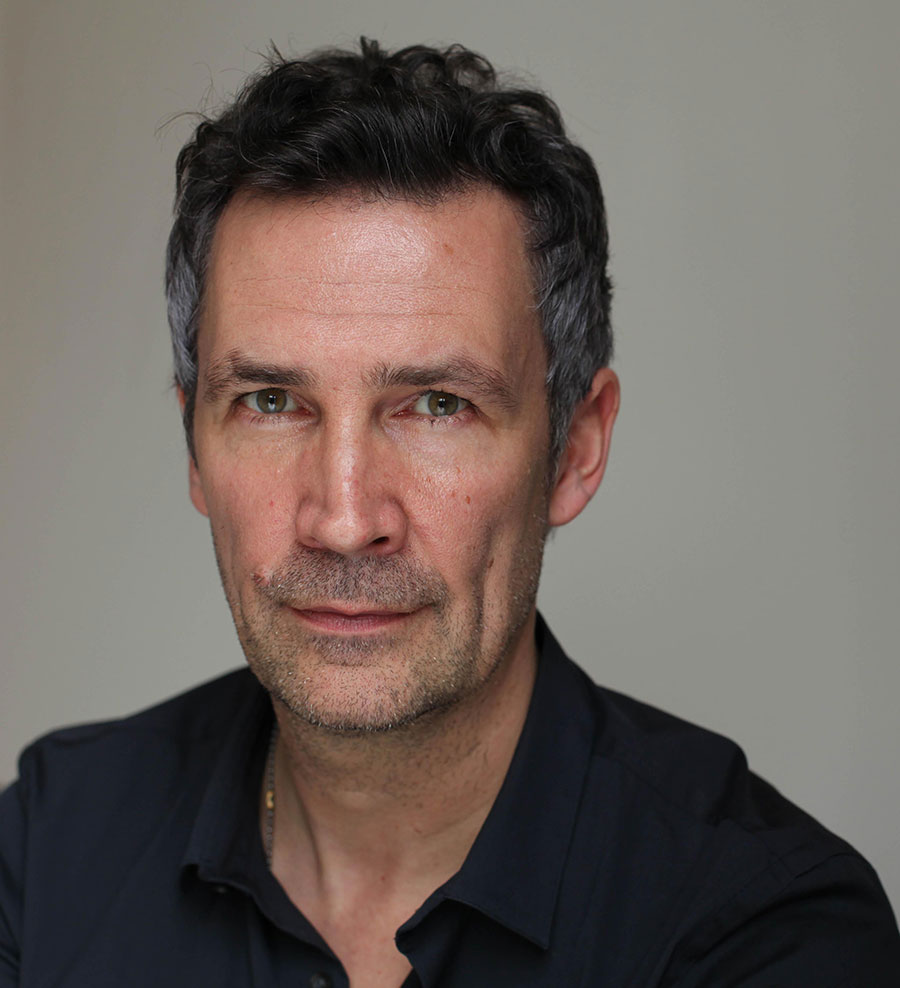