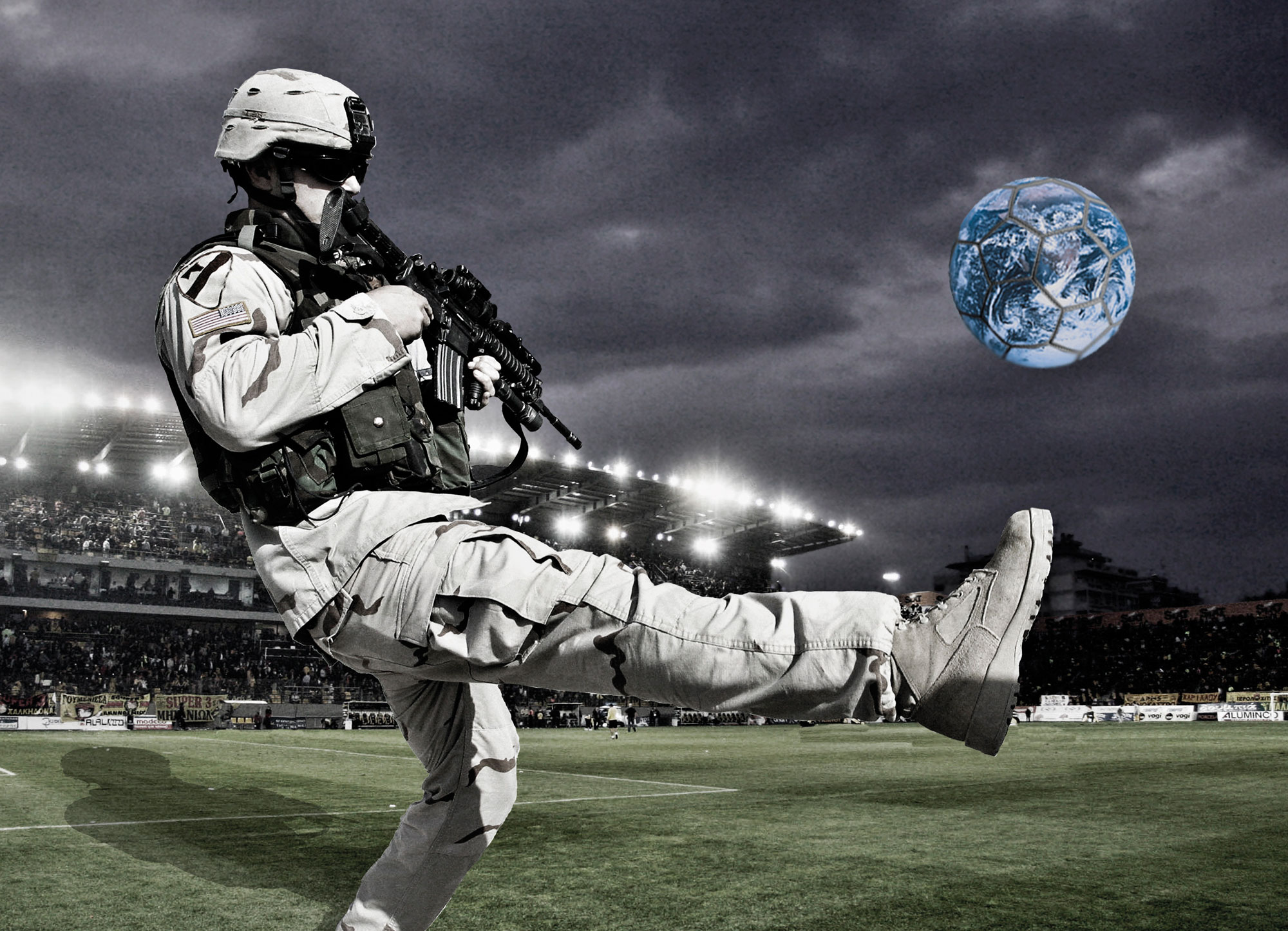 @earth is as revolutionary in form as it is in content. It is a story without words told in the universal language of photomontage, long the favoured medium of radical artists. For the past four decades Peter Kennard has consistently challenged power structures and injustice, from his anti-nuclear works of the 1980s to the powerful images he created in response to the wars in Iraq and Afghanistan.

Peter Kennard was born in London in 1949. He is senior tutor in photography at the Royal College of Art and his work is in many major collections, including Tate, the V&A and the Imperial War Museum. His work has been in many publications, including The Sunday Times, The Guardian, The Observer, The Daily Telegraph, The Independent, The Scotsman, New Statesman and Time Magazine. www.peterkennard.com 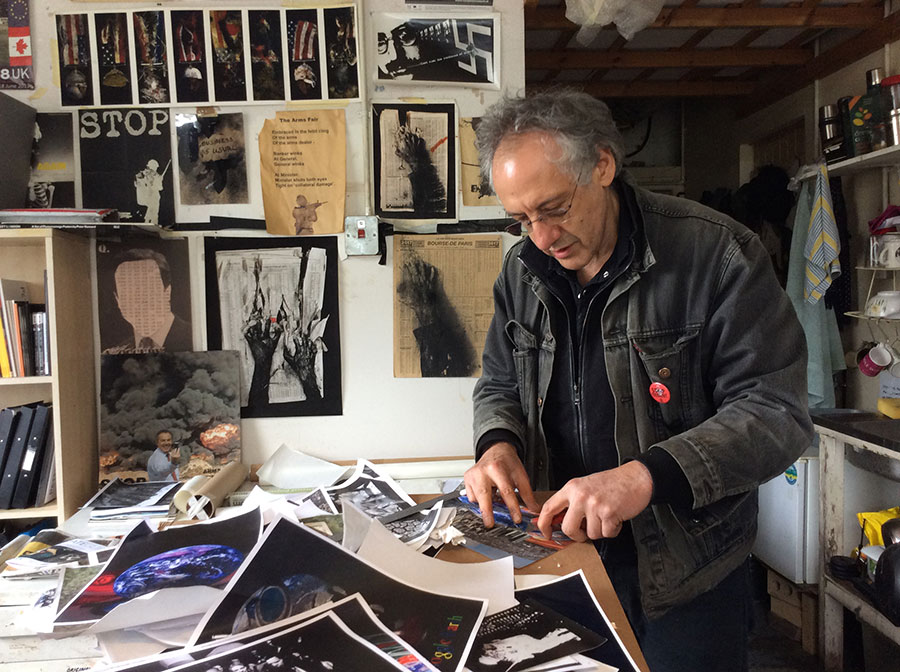