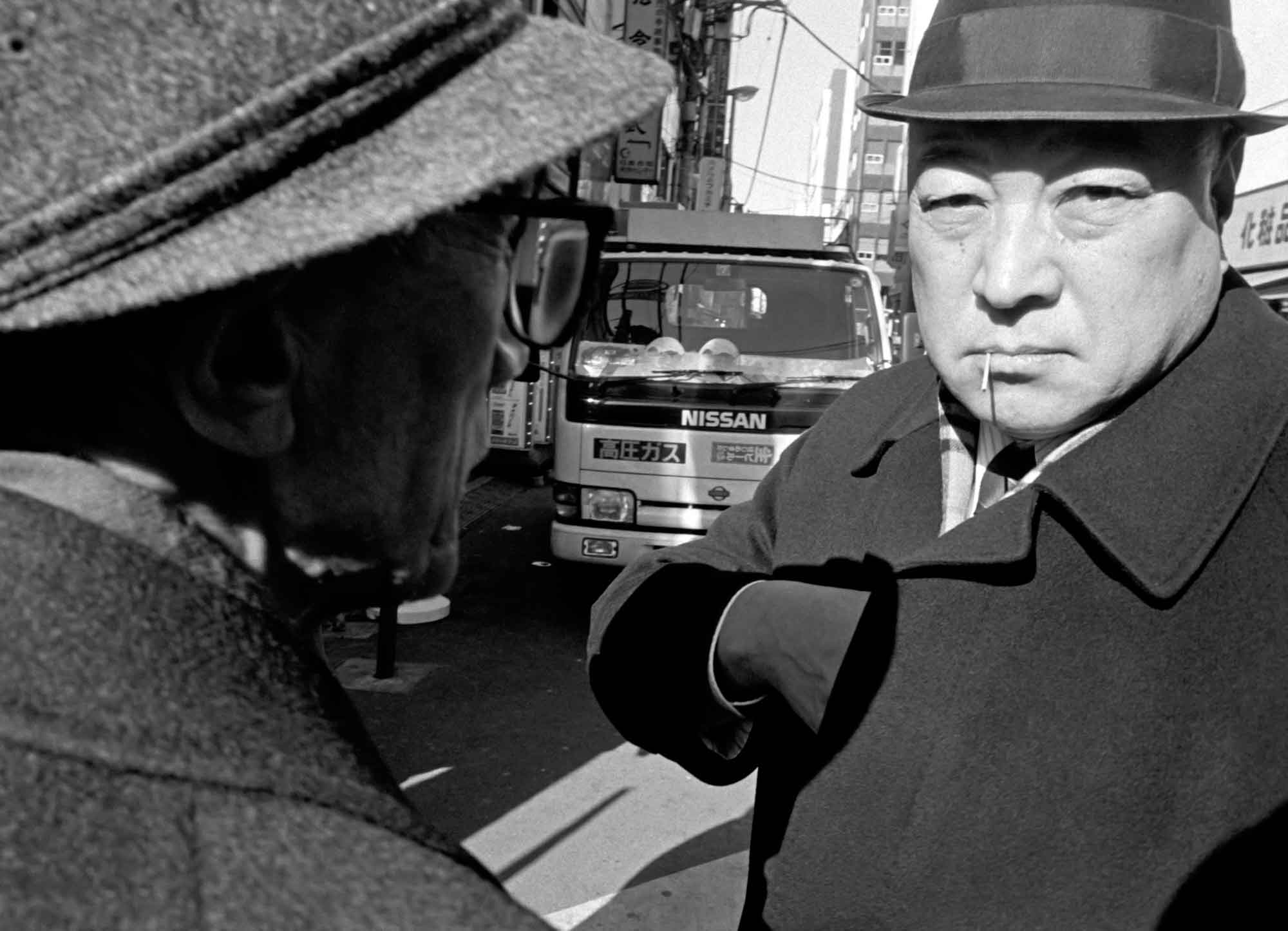 Named for one of the most intellectually challenging board games in the world, Go presents Bruce Gilden’s photographic explorations of the darker side of Japan. In striking, full-page, black and white images, Gilden documents the brutal reality of a Japanese street. In-your-face pictures of Yakuza (mobsters), Bosozoku (members of biker gangs), and street people — characters who are alternately intimidating, bloodied, tattooed, frightening, and dishevelled — are sporadically interspersed with manga cartoons for a revelatory glimpse at a Japan that looks nothing like its familiar image of calm, orderly, hyper-efficient perfection.

Magnum Photographer Gilden has travelled and exhibited widely around the world and has received numerous awards, including the European Award for Photography, three National Endowment for the Arts fellowships, and a Japan Foundation fellowship. He is the recipient of a Guggenheim Fellowship (2013). He lives in Beacon, New York and is widely considered one of the most important street photographers of his generation. www.brucegilden.com 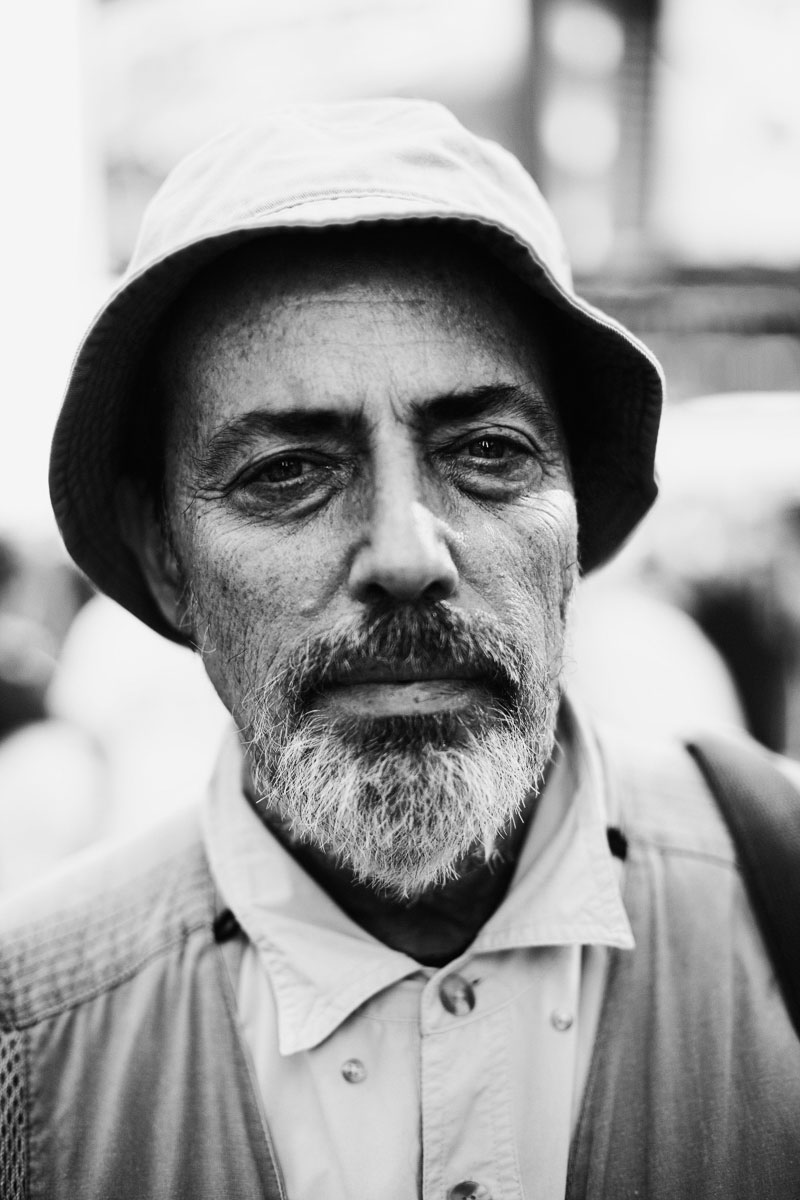 In collaboration with Guernsey Museums and Magnum Photos.